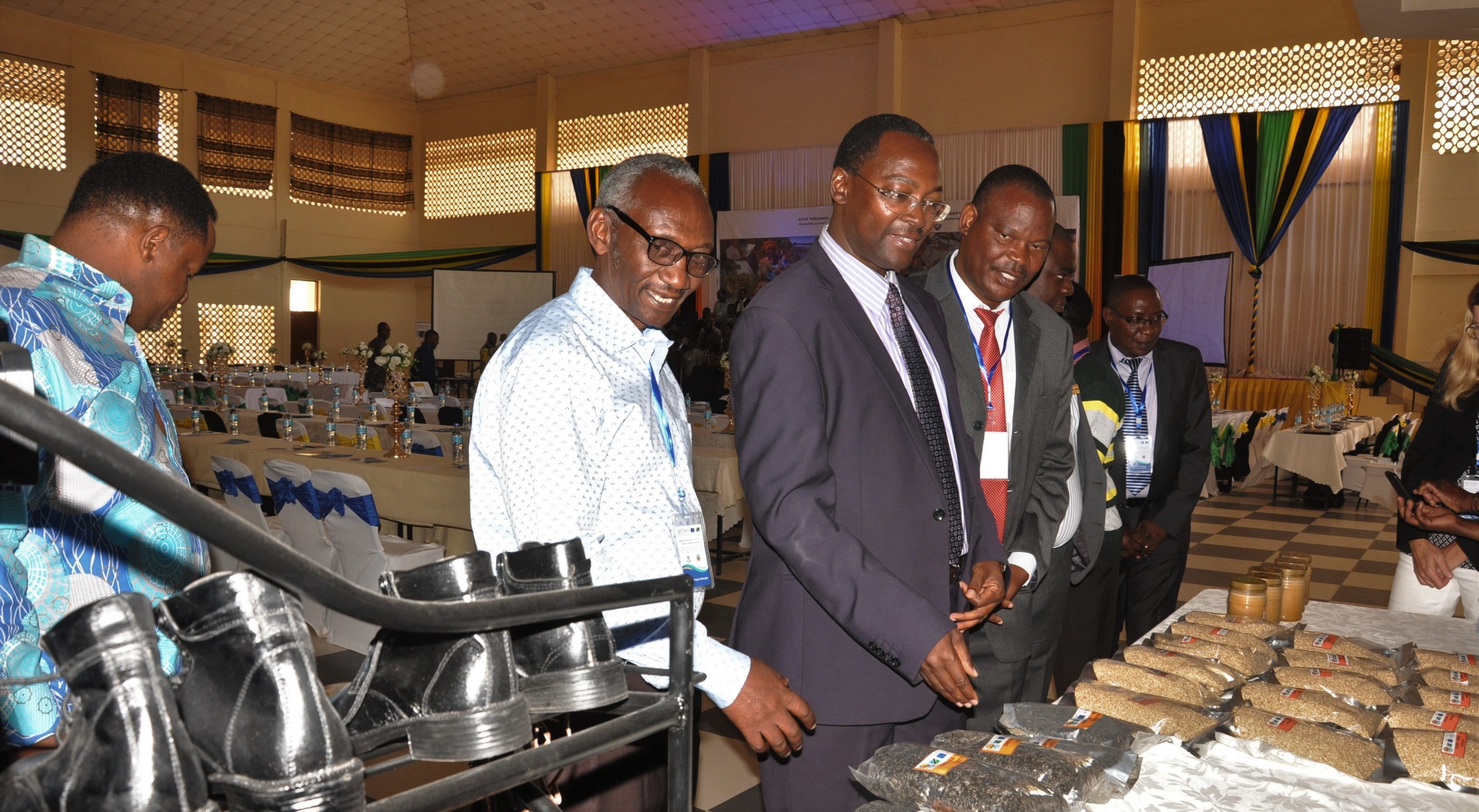 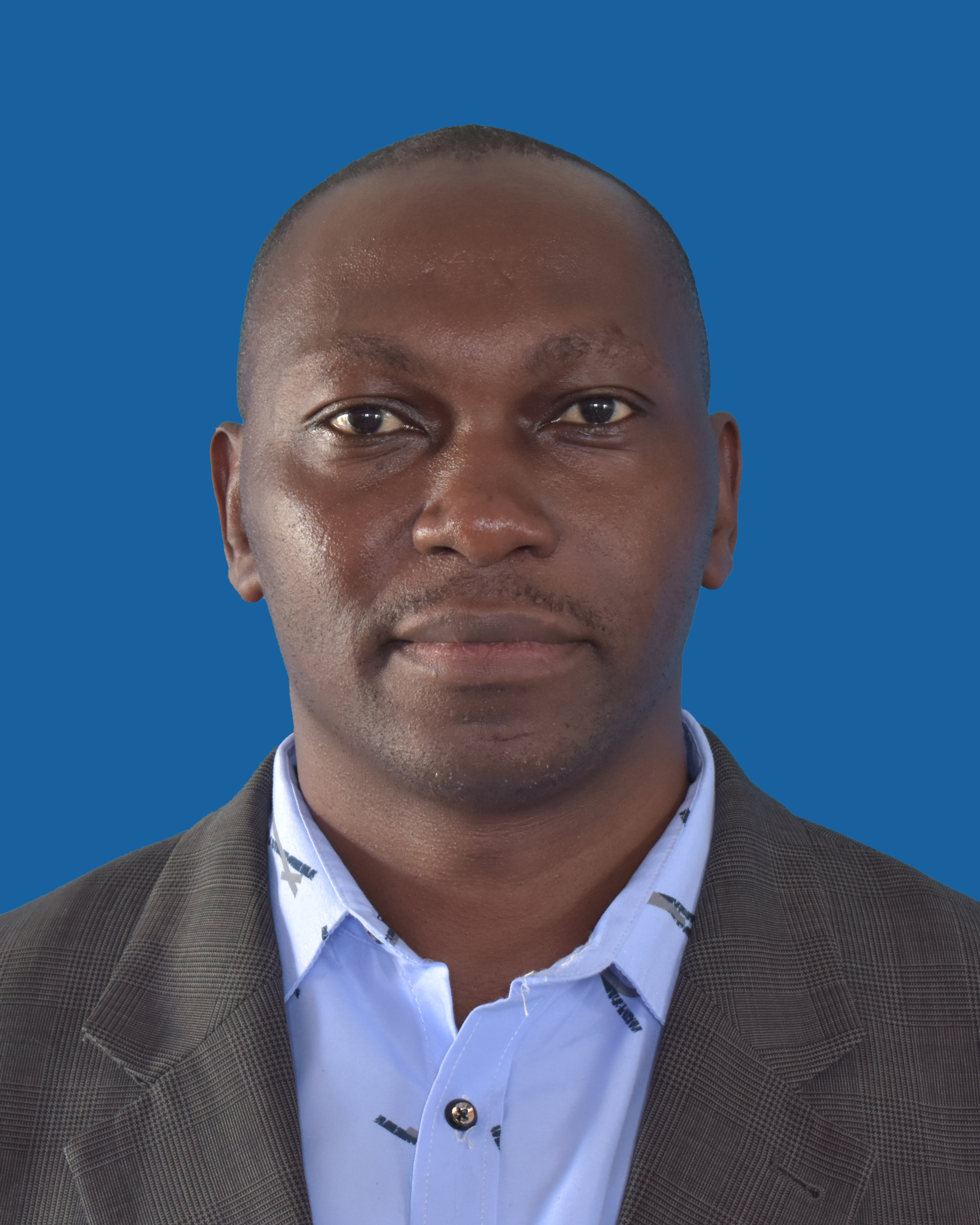 Mipango Entrepreneurship and Innovation (MEI) Centre of the Institute of Rural Development Planning (IRDP) was established in October 2019. The foremost aim of its establishment was to support and strengthen practical training, cultivate and enhance the spirit and culture of entrepreneurship and innovation among the IRDP students so as they can employ themselves as well as creating job opportunity for others. MEI Centre is also established to help entrepreneurs and the general public in both rural and urban areas to build capacity for value addition for different products so as to support industrialization and reduce poverty. In Kiswahili, the MEI Centre is known as Kituo cha Ujasiriamali na Ubunifu.

Rationale for Establishment of MEI Centre

The continuous contracting trend of formal employment opportunities among Tanzanian graduates in both public and private sector.

Tanzania is endowed with abundant of natural resources including land, river and lakes, mineral deposits, wild life and forests and many other tourists’ attractions. Nevertheless, Tanzania is witnessing low economic growth and wealth creation especially in the rural areas. In addition, the internal investment in various businesses including industries is still low.

The capacity of small entrepreneurs and small holder farmers to add value in natural products and agricultural products is still low.

IRDP has committed itself in increasing the pace of rural development through its graduates based on the fact that among the objectives of its establishment is to increase the number of highly qualified personnel in preparing development plans so as to reduce poverty specifically in rural areas and bring about development which can be sustained. Regrettably, many of IRDP graduates continued to depend on formal employment opportunities which has resulted into reluctance to return to rural areas to identify, innovate as well as identify, capitalize, harness and seize the abundant of available opportunities to use rural resources to generate wealth.

Complementing and supporting the government efforts for poverty reduction through is various programs for economic strengthening such as Tanzania Development Vision 2025, National Strategy For Growth & Reduction of Poverty and Five Years Development Plan (FYDP-II 2016/17 2020/21).

Contribute efforts towards Sustainable Development Goals of the United Nations (SDGs) namely specifically SDG No.8, specifically SDG No.8.3 which emphasize on capacity building for entrepreneurship and innovations among the society members as one of the ways to increase employment opportunities and reduce poverty.

A number of research and publications show that one of the root causes of extreme poverty in Tanzania is the deficiency of entrepreneurial and innovation skills among the higher education graduates. In this regard, building capacity on entrepreneurship and innovation among the Tanzania higher education graduates as well as the citizen who live in the rural areas is inevitable for realization higher economic development, most notably, industrial based economy.

Provide training and services that are focused on enhancing the entrepreneurship and innovation practical skills that support creation of employment opportunities, value addition for agricultural products and commercial goods that promotes industries based economy and poverty reduction among both rural and urban communities.

Build interest among higher education students to engage in entrepreneurship and self-employment.

Provide advice to students and staff who want to start businesses including to connect them with the institutions that offer soft loans, special skills training and technological as well as marketing skills advice.

Put in place all required competitive capacities required to make students vibrant entrepreneurs and innovators, and impart these capacities through long and short term trainings.

Promote various entrepreneurship and innovation activities among rural and urban communities for the purpose of increasing income and engagement in industrial processing.

Organize and coordinate practical skills training among the youths as well as linking them with various institutions which offer soft loans including Banks and Local Government Authorities (LGAs) loan programs.

The center is also providing free after graduation care for IRDP graduates (Alumni) who are engaged in entrepreneurship across the country. Hence, we would like to invite more IRDP Alumni to use our MEI Center services so as to share experience as well providing all necessary capacities and professional advice as well as visibility opportunities that are required to make their businesses prosper.

MEI Center hosts a Youth-to-Youth program which offers opportunity for youth to support their fellow youth in innovations (development of new products and designs) as well as advancing their existing businesses. There are two modalities to engage in this program.

First, the youth in any place in Tanzania or any organization engaged in youth capacity building may invite a youth from MEI Center who has a special skill to train him/her of a specific issue. The invitee will cover all costs such as travel and accommodation for the MEI Center student. They will make their arrangements, but coordinated by MEI Center coordinator.

Secondly, MEI Center cordially invites all youths in Tanzania and outside Tanzania who would like to visit MEI Center and spend sometimes either as a summer holiday or volunteer at their own cost. Any youth interested and is voluntarily moved to train his/her fellow youth in Tanzania on special entrepreneurship or innovation skills is invited to contact the MEI Center Coordinator for more arrangements.